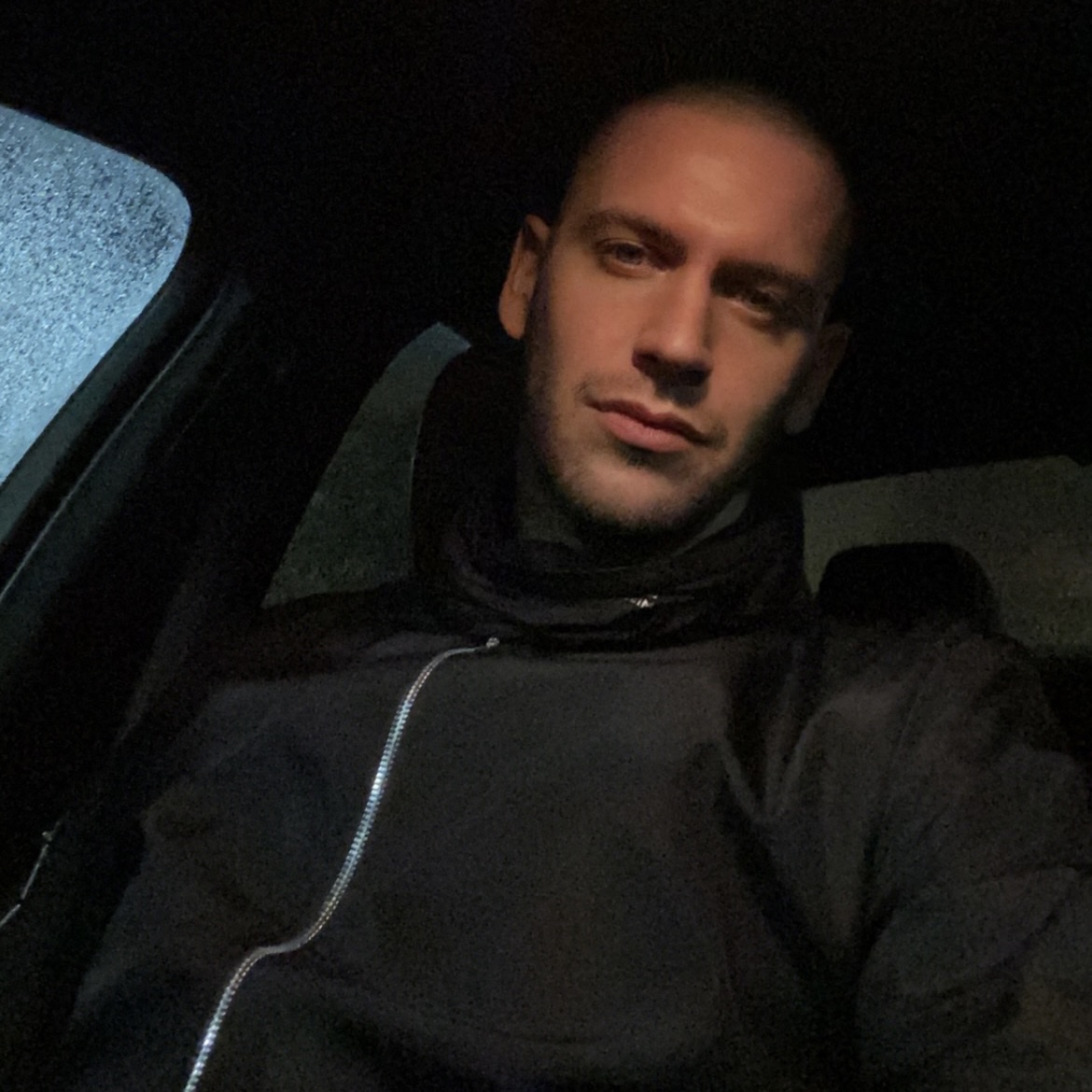 Alan Gilpatric, the graphic designer and web designer/developer. He graduated from NTID/RIT in 2004 with an Associate Degree in Applied Science in Art and Computer Design. He attended Gallaudet University and attained a Bachelor of Arts Degree in Art & Media Design in 2015. Not only is he a graphic designer, but he also studied traditional fine art, performance art, and code writing languages. He had been involved in volunteer services such as the American Cancer Society, Relay for Life, and Commencement Usher for a graduation ceremony at Gallaudet in 2014.

The portfolio website, Dealsign.com all developed by Alan. He is proficient in PC/Mac OS platforms; applications such as Autodesk Maya (animation), SketchUp, and Adobe Creative Cloud Applications. He is familiar with written codes: HTML/CSS, Arduino Code Language, and Javascript. He also has talents in traditional figurative drawing and painting which benefits his skills in general visual arts. He is fluent in American Sign Language (ASL) and written English. Alan enjoys having strong interpersonal and organizational skills.